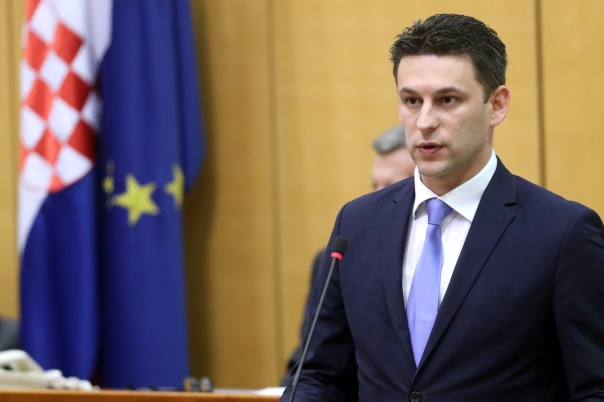 The need for lustration in Croatia is at a critical stage. The inadequate and ineffective jurisprudential addressing of this absolute and unquestionable need, that serves the purpose of cleansing Croatia of communist mindset and practices, is creating destructive social pressures on an already ideologically divided nation, often stirred into contagions of despair due to aggressive resistance in dealing with and condemning communist crimes in Croatia. Croatia’s MOST/BRIDGE of independent lists leader Bozo Petrov is the current Speaker in the Croatian Parliament and he happens to also be an educationally qualified Psychiatrist, who has 4 February 2017 announced his parliamentary group’s upcoming proposition to parliament for changes to State Archives Act, which proposed changes announce a confrontation with the past by recommending that state archives pertaining to matters (especially the Communist Party) prior to 22 December 1990 be opened to the public…