Adventures and Musings of an Arch Druidess 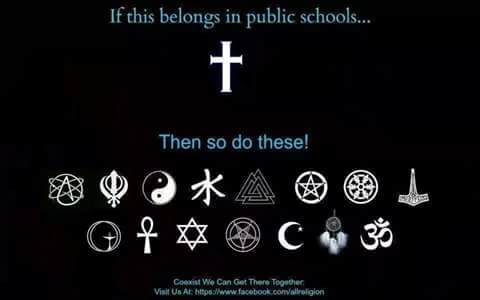 “At unexpected points in life, everyone gets waylaid by the colossal force of recollection.”
–Mary Karr, The Art of Memoir

Every day, millions of people share their most intimate thoughts, stories, and memories on a WordPress.com site — and the results can be powerful. Here are two pieces I read this week and (highly!) recommend:

Those who follow our Editors’ Picks on Freshly Pressed may recognize the work of gendermom, the blog of Marlo Mack (a pseudonym) who is navigating life in the United States as the mother of a transgender daughter, “M.” Her latest post is honest, brave, and heartbreaking, about her daughter’s nervousness in going back to school, and how a mother balances the desire to protect her child from cruelty while not making her feel she must be “stealth”:

I have been so focused on helping her maintain her… 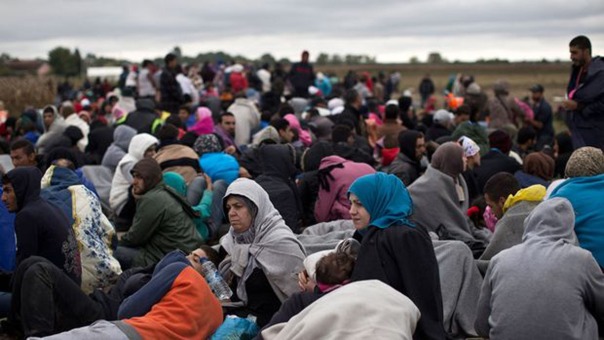 According to Wall Street Journal (which is also the figure given by Croatian HRT TV news) 67,000 refugees and illegal migrants have come into Croatia over the past 10 days. Confusion, rather ugly and unnecessary recriminations and diplomatic spats between Serbia, Croatia and Hungary gripped the nations throughout the past week and Croatian authorities struggled to keep up with the massive influx, constant flow of refugees crossing from Serbia.

Croatia at first welcomed the migrants, thinking they would transit through to Slovenia, Austria and then Germany. But Slovenia refused to let the people pass, leaving Croatia responsible for tens of thousands of people. The government in Zagreb then accused Serbia of shunting the refugees into its territory and closed the border pass near Tovarnik which led to a standstill for the… 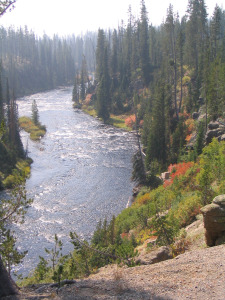 As a child I used to be sung to sleep in a cabin by Fish Creek in The Tetons by the wolves howling in the distant mountains. I was quite sad to hear they had all been annihilated and hopeful when the wolves were reintroduced to their home territory in 1995. I can now testify that THE WOLVES RULE THE NIGHT IN YELLOWSTONE ONCE AGAIN!

We asked a ranger where the best wildlife viewing options were in Yellowstone and she advised us to get to the HaydenValley just before dusk, as wolves were active in the area, and had made a recent kill. We left around 6pm. En-route we saw a lone wolf resting by a herd of about 300 buffalo, including calves. The wolf was resting, biding his time, waiting.

We arrived at HaydenValley just before sunset and very quickly spotted three resting wolves, one grey and…

As fall descends in Yellowstone and the Tetons, 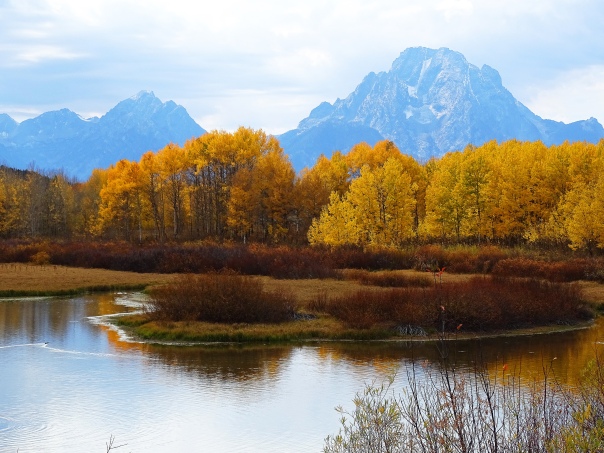 the elk are rutting,

They become so exhausted by all this effort, they bugle while resting! 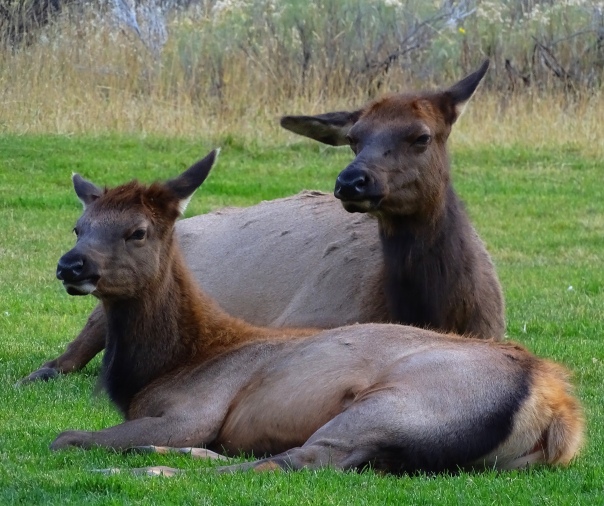 provide a peaceful contrast!
Cheers to you from the Tetons in the fall~

Yes, it was another global hashtag event, like #Pope FrancisinPhilly or (as I write) #facebookdown.

The moon considers appearing. (My photo)

However, this was a natural occurrence that engendered some awe and wonder, even among my somewhat cynical Twitter friends, last night. We were told we would not experience another celestial happening like this until 2033. Considering that we might be too old or infirm by then to enjoy it – either that or pushing up the daisies – we decided to try to capture, and share, at least some of the excitement. This was the #SuperBloodMoon.

Clear and bright, our pretty moon. A photo tweeted by Station Commander Scott Kelly in the International Space Station, before the eclipse.

Firstly, I decided to tune in to the NASA live stream. I have a fascination with nerdy scientists (Neil DeGrasse Tyson, of course a bit of a media star, instantly pulled…

It Is What It Is 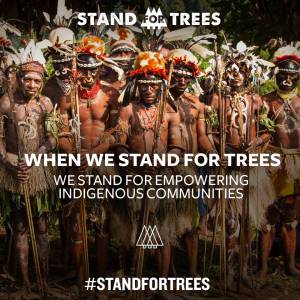 Stand For Trees forest conservation projects provide them with a meaningful and culturally respectful livelihood.

TREES CAN HELP SAVE US

Forests are the lungs of the earth and our greatest ally in fighting climate change. They absorb carbon and turn atmospheric CO2, water and sunlight into wood while producing the oxygen we breathe. But instead of returning the favor, we cut them down. It’s estimated that roughly 15% of global annual greenhouse gas emissions today are the result of deforestation and forest degradation. That’s comparable to the total annual CO2 emissions of China, or the emissions of the entire global transportation sector — all the world’s planes, ships…

Write, write and write some more

A Poem by Coyote Poetry

Words are powerful. They create tears, laughter, happiness and sadness. Without the great word-men and word-women. What would we know and understand?

Write, write and write some more

What would this world be without words?

The ancient writers wrote of war and love without fear.
Many of the great writers were damn for their thoughts.
I’m thankful for the realistic words of Dryden. Mark Twain honest and direct words and
Kosinski for making me see the true and scary world. Nevil Shute took me to times of war and taught me war is cold and heartless.

Their words left me with images of the realness of war, murder and disappointment.
They also taught me. Write, write and write some more.

I may have mentioned this in an older post, but hey, it is the perfect time to mention it again. In my home in the center of one wall I have a very large quote that can be seen as you enter, as well as when you exit, that states “There isalways somethingto be thankful for.” I placed the quote in that spot to purposely remind me and my family to count our blessings.

With the busy lives most of us lead, expressions of thanksgiving to God may not occur outside of mealtime prayers, if that. Words of thanks and praise seem to find few places to surface as we rush through our day. We manage to find the time to ask God for something, but how often do we just say “thank you”? The Bible teaches that giving thanks should be a priority.