A swede's take on America 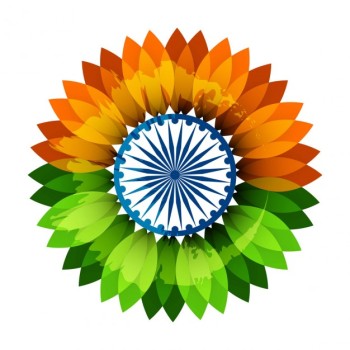 Well, it was actually five days ago. Adam Purinton walks in to a bar. Complain about two men he thinks is from middle east. He shoots and kill one of them while screaming: “Get out of my country!” A second man tried to stop the shooter and he also got shot and injured.

This is what Trump have achieved. A hatred so fierce that the haters destroy Sikh temples, thinking it’s a mosque, killing a Indian man thinking he’s a Muslim.

Okay, it’s not the brightest people that voted for Trump it seems. But that makes it even more important for Trump to denounce these horrible acts. It’s not okay to terrorize people just because you’re white.

India of course responded as any country would, and will; “USA should respond to this incident. American President and people of America, they should come out openly to condemn such actions… and then…